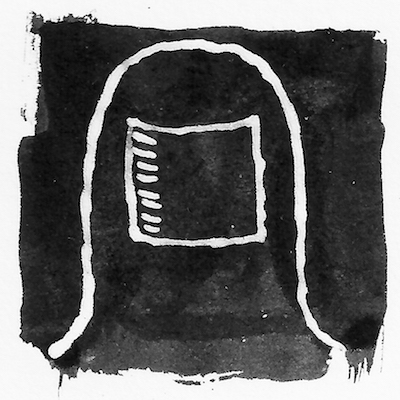 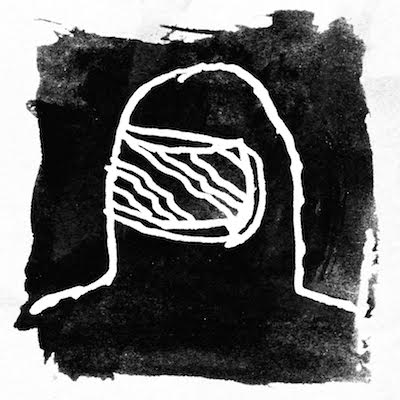 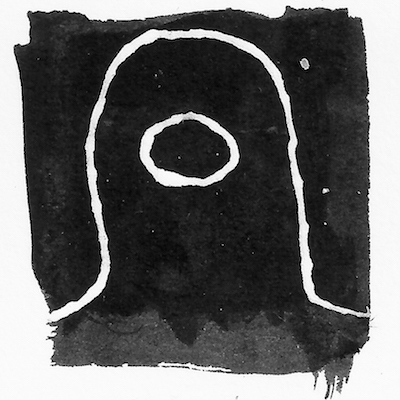 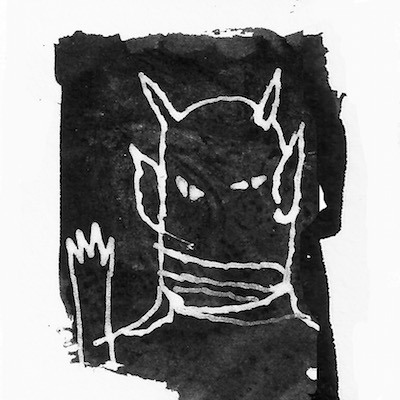 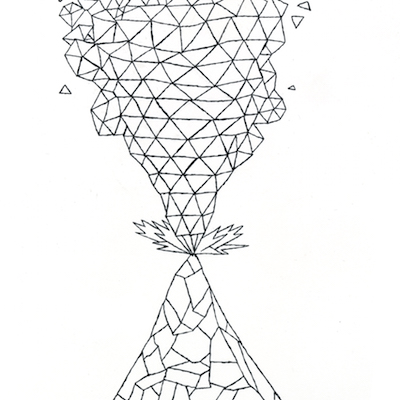 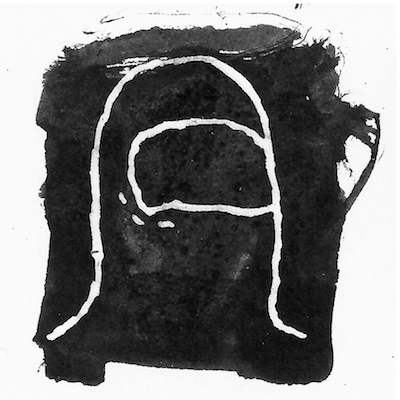 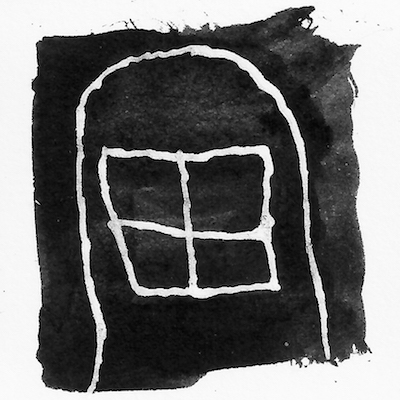 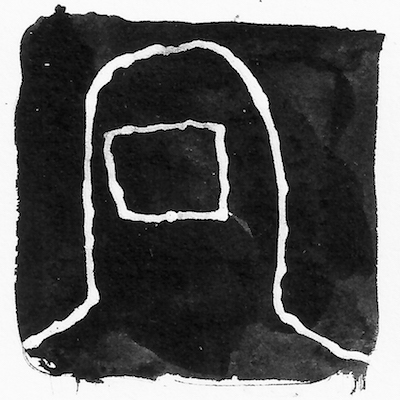 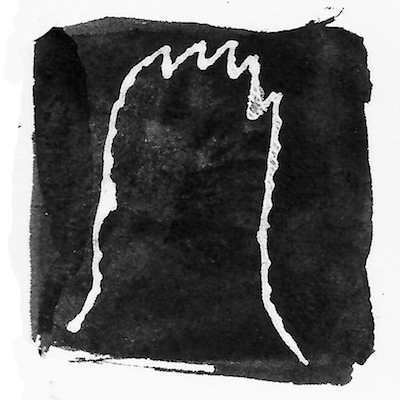 It is 2002 in Eau Claire, Wisconsin upstairs in a rented student house and Justin Vernon is in my arms weeping, saying, “I just want my band back.”

Over a decade has passed and still, just today, I was on the phone with a writer from the New York Times who was doing a story on Wisconsin music, and really all anyone wants to talk about is the early aughts in Eau Claire. How many fucking times can my dear old friend Vern have his truly magical narrative incanted? How many times must his story be invoked by another, held up by an also-ran?

One more time. This one. It’s the last one. You know that oblique, Grammy-winning line “That time you played me ‘Lip Parade’”? “Lip Parade” was a Josh Scott song.

Josh Scott is a disruption. He is as reliable as the wind. He is an earthquake. He is a drought. He is a thirty-year flood. He is my best friend.

That band Vern wanted back, DeYarmond Edison, shared members Brad and Phil Cook and Brian Moen with Josh’s band, Amateur Love. Vern and I were about to go see Josh’s band play. They were the better band and everyone knew it. The songs were better. The ideas were grander. The subject matter weirder. The narrators more honest and articulate. The frontman more compelling. The potential greater. Amateur Love were and remain the best band I have ever seen. Plans were hatching. Futures were congealing.

And Josh got spooked like a deer. He abruptly ended Amateur Love and moved to Chicago, essentially gifting the members fully to Justin, allowing DeYarmond Edison to resume full focus. The band gathered itself into a core and relocated to North Carolina.

Then, everything happened. Vern broke. Megafaun gathered, formed, flew. Brian Moen toured the world with Peter Wolf Crier. I started Field Report. Josh watched it all from Chicago and did nothing. Everyone tried to encourage him. Several years after he left, people were still talking about him. He had opportunities for record deals. He had another supergroup of who’s-who indie rock royalty assembled for him, ready to go, waiting only for him to show up. He got spooked again and went underground

Everyone tried to call him. Goad him. Coax him. Cajole him. To get him to do anything. He didn’t. We were dancing to make it rain. We were cutting ourselves in some blood ritual to appease something in his restless spirit that could not be appeased.

Vern started a record label, Chigliak, in large part to reissue the Amateur Love record, hoping that it would jumpstart Josh’s confidence and interest in performing again. And it did for a while. Songs were coming, but that was never the problem - Josh has literally hundreds of songs. But the wind changed, and waves crashed.

While the people who revered him and were influenced by him developed music careers (sustainable ones at least, once-in-a-generation ones at best), Josh developed crippling untreated depression and a mysterious autoimmune disease. He will need a kidney transplant in a few years. He will need therapy much sooner than that.

And then the wind changed again, this time carrying a fire. Word got out that Josh was heading into the studio recording a new batch of songs under the name Aero Flynn. He was back in school. He was writing a screenplay. He was blazing, and the heat around him was unavoidable.

Josh’s new songs coalesced into an incredible album. It is deeply personal and as cold as space on your bare skin. It club-bangs; it psych-jams; it cathedral-shivers. The album sounds like it could have been made by someone from a bleak future age, who grew up on lunar outpost listening to Robert Wyatt and Thom Yorke Earth-tapes. We are huddled around the radio, listening to someone whisper with canned air.

The record finished, the time came to figure out how to get the world to hear it. The Waiting and the Business are both very real, normal, frustrating stops on the journey of how records get to be heard. But as the road turned, the wind changed again. Josh disappeared. Communication fell apart. Relationships and health suffered. Bridges were badly burned. I hope they can be rebuilt in the antebellum reconstruction. I hope that you hear this record.

I don’t know if this is a bio, an essay, or a letter to a friend. I’ve known Josh since we were five years old. Josh was born into a more difficult life than many people, and some of it he’s made harder on his own. When he is off, it can be hard to know where you stand. But when he is on, there is no one better on Earth

I believe that this record, this long-awaited record, is quite seriously a life-or-death record. Josh had to make it to stay alive. And it must be heard in the context of deferred health, deferred relationships, deferred dreams, deferred healing. As spit in the fucking face of the symptoms of disease, like rot and destruction and apathy and cynicism.

When we were all together in Eau Claire in the early aughts, we would sometimes gather around a tube T.V. and watch the film about Wilco. When Tweedy sings about how he was maimed/saved by rock and roll, I think we probably believed it. I’ll never cast dispersion on what someone has gone through, but I do know this: Josh Scott has been maimed by rock and roll. I pray that it can save him.